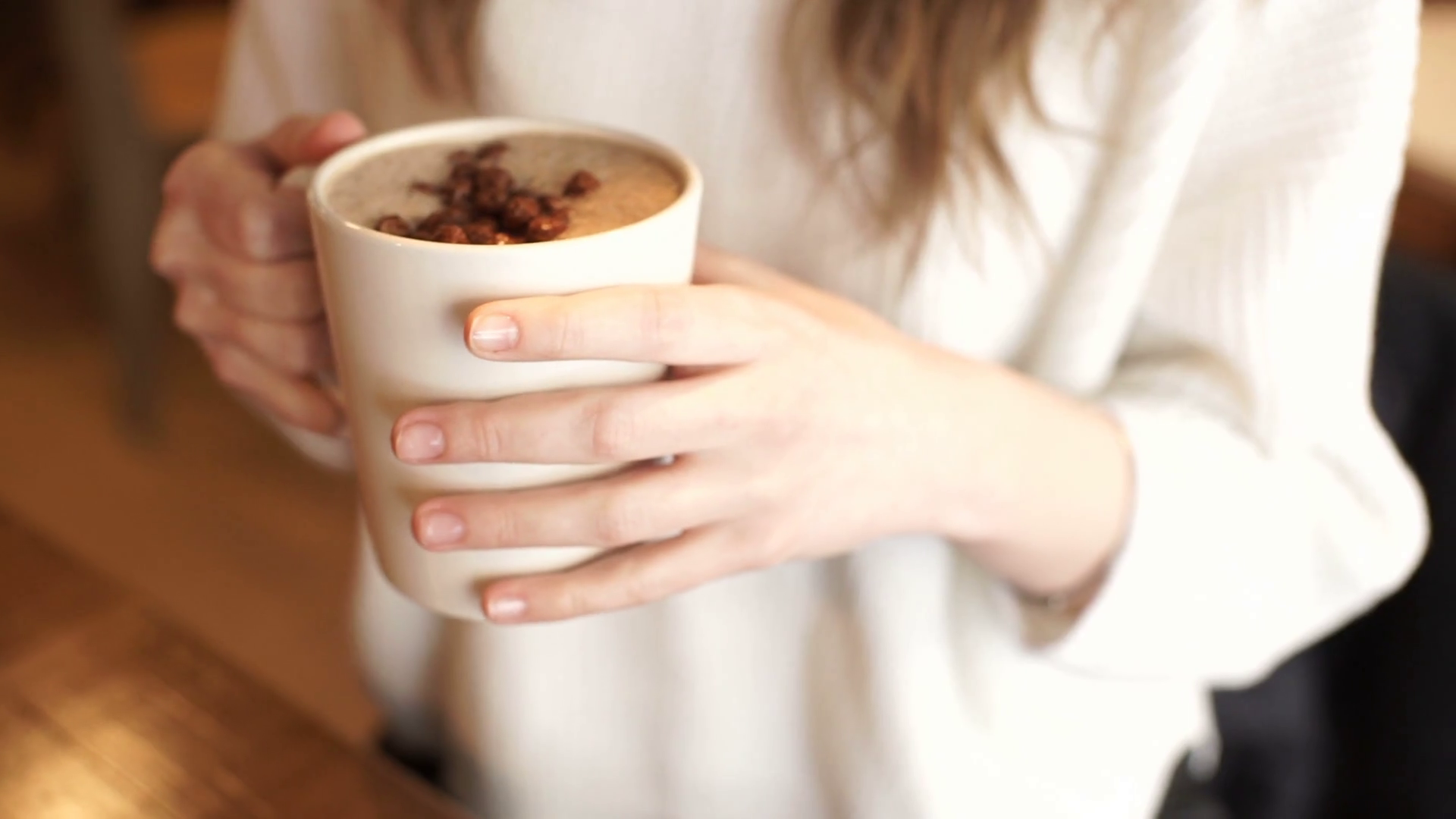 Health Benefits of Coffee, Based on Science

Coffee is one of the world’s most popular beverages

Thanks to its high levels of antioxidants and beneficial nutrients, it also seems to be quite healthy.

Studies show that coffee drinkers have a much lower risk of several serious diseases.

1. Can Improve Energy Levels and Make You Smarter

That’s because it contains a stimulant called caffeine — the most commonly consumed psychoactive substance in the world (3).

After you drink coffee, the caffeine is absorbed into your bloodstream. From there, it travels to your brain.

In the brain, caffeine blocks the inhibitory neurotransmitter adenosine.

When this happens, the amount of other neurotransmitters like norepinephrine and dopamine increases, leading to enhanced firing of neurons.

2. Can Help You Burn Fat

Caffeine is found in almost every commercial fat-burning supplement — and for good reason. It’s one of the few natural substances proven to aid fat burning.

Several studies show that caffeine can boost your metabolic rate by 3–11%.

Other studies indicate that caffeine can specifically increase fat burning by as much as 10% in obese individuals and 29% in lean people.

However, it’s possible that these effects diminish in long-term coffee drinkers.

But it also increases epinephrine (adrenaline) levels in your blood.

This is the fight-or-flight hormone, which prepares your body for intense physical exertion.

Given these effects, it’s unsurprising that caffeine can improve physical performance by 11–12%, on average.

Therefore, it makes sense to have a strong cup of coffee about half an hour before you head to the gym.

Many of the nutrients in coffee beans make their way into the finished brewed coffee.

A single cup of coffee contains:

5. May Lower Your Risk of Type 2 Diabetes

For some reason, coffee drinkers have a significantly reduced risk of type 2 diabetes.

Studies observe that people who drink the most coffee have a 23–50% lower risk of getting this disease. One study showed a reduction as high as 67%.

According to a large review of 18 studies in a total of 457,922 people, each daily cup of coffee was associated with a 7% reduced risk of type 2 diabetes.

6. May Protect You From Alzheimer's Disease and Dementia

Alzheimer's disease is the most common neurodegenerative disease and the leading cause of dementia worldwide.

This condition usually affects people over 65, and there is no known cure.

However, there are several things you can do to prevent the disease from occurring in the first place.

This includes the usual suspects like eating healthy and exercising, but drinking coffee may be incredibly effective as well.

Fill out this form to make a reservation

Some items went out of stock while you were ordering.

Reduce these items to proceed!

Go back and reduce!